In Autonomous Russia, Tractor Drives You
This Moscow-based startup is sending agricultural machinery into the AI age. 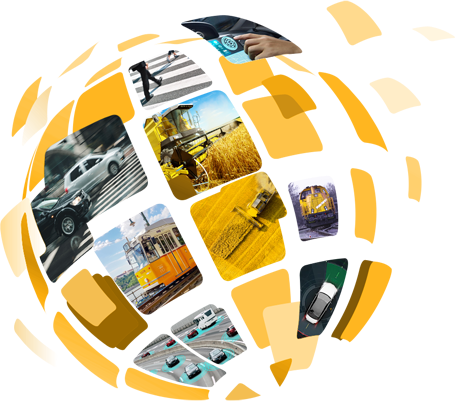